Crude oil rises after the attack on Saudi Aramco

Crude Oil prices saw a strong bullish trend during the first session of the week, driven by several bullish news events and an attack on one of the Saudi Aramco producer's Saudi facilities. Brent crude reached a high of $69.99 a barrel yesterday morning, its highest level since May 2019. As for WTI, it reached 66.69 dollars a barrel, its highest level since October 2018. 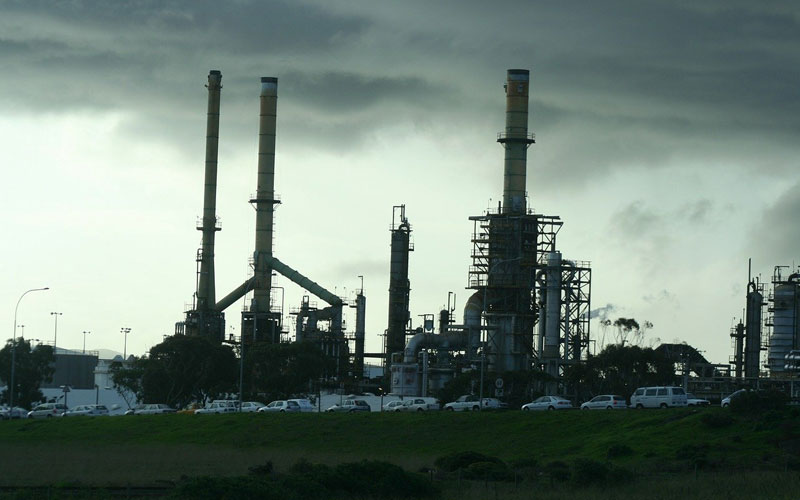 A Saudi production site victim of an attack:

The main cause of yesterday's surge in prices was the announcement of a new attempt by Yemeni houthis to attack Saudi Aramco's Saudi oil facilities.

According to reports, an oil storage yard in Ras Tanura, which is the site of a refinery and the world's largest offshore oil loading facility, was attacked by a drone. The drone was intercepted and destroyed before reaching its target.

It should be recalled that last Sunday, the Saudi Arabia-led military coalition fighting against houthis had already intercepted 12 armed drones, this time targeting civilian targets. This increase in violence comes at a time when the American administration of Joe Biden has urged the houthis to de-escalate after having removed them from the list of terrorist organisations in order not to hinder the delivery of humanitarian aid to Yemen.

The effects of this increase on inflation:

It should be noted that the current rise in oil prices is not without consequences, since it contributes to increasing the level of inflation through higher transport costs and thus a rise in the prices of many goods.

Indeed, we know that oil prices and inflation are closely correlated because the weight of black gold in the economy remains very important. However, an anticipation of an increase in inflation could have an effect on the rise in interest rates and this development is therefore being particularly monitored today in a global economic context that is still very fragile.

Thus, many economists are not content to assess the current rise in crude oil prices as a sign of recovery, but are concerned about the effects of this surge on inflation and future economic growth. It will therefore be necessary to monitor any decisions that may be taken in this regard.