Early this morning, the Total Group released its annual financial results for 2020. The latter thus showed the significant impact that the Covid-19 pandemic has had on its figures, with in particular a net loss of 7.2 billion dollars for the year. Indeed, it should be remembered that for the previous financial year, 2019, the group's profit was 11.2 billion dollars. Of course, it is the coronavirus pandemic that is the cause of this collapse in the results of the oil major due to the effect that the virus and the containment measures had on crude oil prices and on the consumption of derived products. 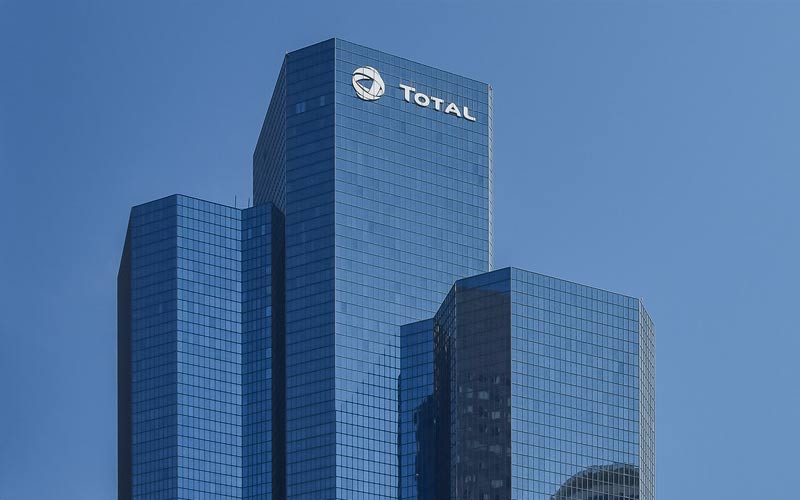 Let's take a little time to go into more detail about the results published by Total, which will soon be renamed Total Energies in order to highlight its desire to stick to the energy transition.

Thus and in detail, the Group's adjusted net income, i.e. excluding exceptional items and which serves as a reference, has lost 66% in 2020 and therefore stands at 4.06 billion dollars.

The CEO of the group, Patrick Pouyanné, thus explained in a press release published in the wake that the year 2020 has experienced two major crises, namely, of course, that of the pandéof course, that of the Covid 19 crumb, which strongly affected world demand, but also that of oil, which brought the price of a barrel of Brent to a level below 20 dollars during the second quarter of 2020.

Indeed and as was the case for all companies in this sector, the French oil and gas group suffered from the particular circumstances of this crisis. It should also be noted that hydrocarbon production fell by 5% over the same year.

Still on the subject of the figures published this morning, it should also be noted that Total's net results were weighed down by asset write-downs of 8.1 billion dollars, 7 billion of which relate to the oil sands in Canada. These write-downs were announced in July because of low prices and new climate targets.

Towards a transformation of the group's activities in renewable energies?

In parallel with these results, which can of course be interpreted as disappointing, the group continues to affirm its desire to transform itself into a multi-national company.energy company in order to meet the dual challenge of the energy transition, i.e. to produce more energy while reducing emissions. Patrick Pouyanné reaffirms this change of strategy in today's press release.

It is with this aim in mind that the name Total Energies will be proposed to the Annual General Meeting of Shareholders to be held in May.