Mid-week has seen an interesting rally in oil prices due to the impact of Hurricane Ida on production. Indeed, the effects of this natural disaster seem to be much stronger in terms of the concern it is causing investors than the Covid-19 Delta variant. 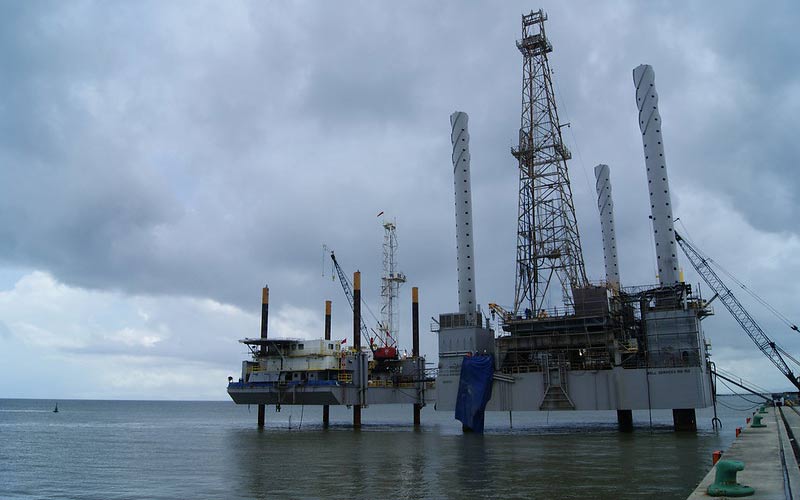 It is thus a clear recovery of oil prices that we could observe during the session of this Wednesday 08 September. The markets seem to be concerned about the longer than expected consequences of Hurricane Ida on production facilities, despite the absence of a worsening of the coronavirus pandemic.

In detail, Brent North Sea oil for November delivery, which is listed on the London Stock Exchange, ended the session up 1.26% or 91 cents at $72.60.

On the other side of the Atlantic, WTI futures for October delivery gained 1.38 percent or 95 cents to $69.30.

According to analysts who have been looking at this upturn in crude prices, the rise is due to the fact that U.S. production, which was suspended by Hurricane Ida, is struggling to resume as quickly as refining capacity. This means that refinery demand remains strong and unmet.

The causes of this upward price recovery:

Yesterday, the Bureau of Environmental and Safety Regulation actually reported that drilling and operating facilities still idle in the Gulf of Mexico account for more than 76% of the region's total production capacity.

On the other hand, and despite the recovery of several refineries, the Alliance Refinery site of the Phillips 66 group, which is located in Belle Chasse, south of New Orleans, suffered damage during the hurricane. Stabilization work has been completed but the refinery remains shut down with no known restart schedule.

But according to some other analysts, the rebound observed yesterday after two consecutive sessions of decline, can also be attributed to the lack of deterioration of the Covid pandemic. Several of these analysts have estimated during the last few hours that the spread of the Delta variant has peaked in the United States as well as in several other parts of the world.