Oil: What does 2021 hold in store for ExxonMobil and Chevron ?

The ExxonMobil and Chevron groups recorded huge losses in 2020. As a result of the pandemic, many financial difficulties were experienced. In addition, this new year is marked by the advent of Democratic President Joe Biden, who advocates renewable energy. A situation that considerably reduces the chances of oil companies to make up the losses. 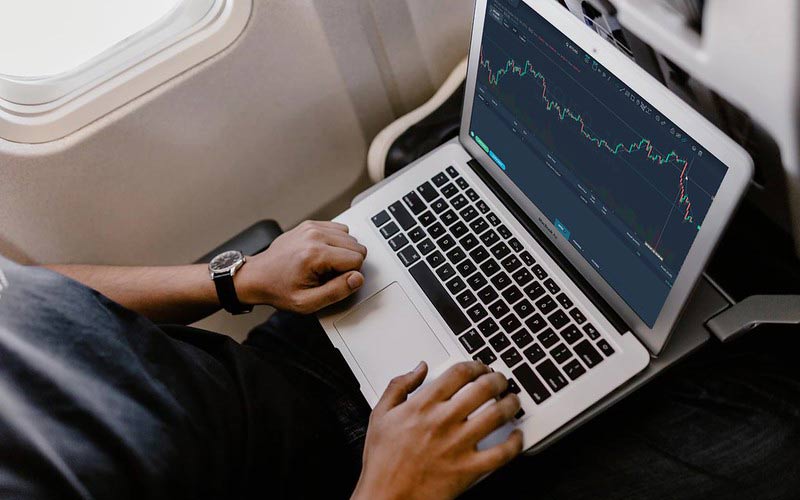 A year that promises to be a little difficult

The future is shaping up for American oil groups. Faced with the harsh reality of the coronavirus pandemic, these oil giants are at a crossroads. They have to reinvent themselves or risk not being able to hold out for very long.

The Biden administration's policy of promoting renewable energies in favour of hydrocarbons has already caused an upturn in the price of oil, but this may not last.

An upturn despite the coronavirus pandemic

Since January 2020, oil prices have been at their highest levels. If this performance suits more than one person, it is highly likely that it will not last. In fact, on Tuesday, February 16, a barrel of Brent reached $63.65. This seems to be a record that has caught the attention of many investors.

Specialists explain that this rise is due to the efforts of OPEC countries to limit production. The prospects of economic recovery as well as the vaccination in progress against Covid-19 may also justify this price per barrel.

Apart from that, the rebound may conceal an uncertain future for the global oil industry. For the time being, a cold spell is paralysing the oil industry in Texas. Texas is the largest crude oil producer on the American continent and number one in terms of world refined oil production.

Should ExxonMobil and Chevron continue with their 100% strategy hydrocarbures ?

Joe Biden's seizure of power means a break with the former Trump administration. The United States is returning to the Paris Accord. Even the construction of the Keystone XL pipeline between Canada and the United States has been cancelled. So ExxonMobil and Chevron will certainly have a hard time being heard.

In Europe, on the other hand, groups such as Shell are engaged in a strategy of diversifying their activities. They have decided to go into renewable energy. The willingness of the planet is to become carbon neutral by 2050. This is quite the opposite in the United States, where ExxonMobil and Chevron are still pursuing a 100% hydrocarbon strategy.

Colossal losses recorded in the year 2020

The five heavyweights in the sector (BP, Chevron, ExxonMobil, Shell and Total) recorded losses of nearly $80 billion in 2020. This is largely due to the health crisis. It has caused the profitability of these groups to plummet and oil prices to fall throughout the year.

The indices are turning red for ExxonMobil and Chevron. Based on the difficulties in the oil sector, particularly low margins and volatile oil prices, S&P Global Ratings downgraded the ratings of these two US companies. The rating agency intends to further downgrade ExxonMobil's rating in the medium term due to its high level of debt.